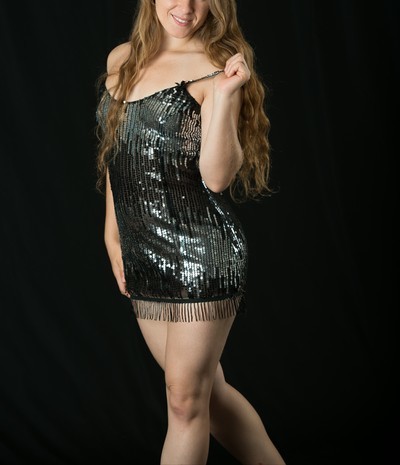 I am a Judoka, brown belt (nikyu, 2nd degree). I have trained and competed in Judo for 5 years now, and picked it up quickly.  During that time, I also trained BJJ for 1 year.  I also have a 1st degree black belt in Tae Kwon Do / Tang So Do from when I was 13 years old.  I competed at local tournaments during my TKD years, often placing in 1st and 2nd place.  But my main area of focus is Judo right now.  My goal lately has been to compete at Judo Nationals.

WRESTLING / GRAPPLING ; FANTASY, SEMI- COMP or FULL COMP ; with or without PINS and/or SCISSORS / SUBMISSIONS  (arm bars, shoulder locks, chokes of all kinds)

Nothing is more thrilling to me than pinning you down with a solid Judo pin before smothering you on top with all my suffocating weight on you, and even with my booty alone. ;)  Adding in submissions to this game makes it even more thrilling for me.  I love including scissor legs of all kinds to these types of grappling sessions because it makes it very easy to hold you still between my Judo-toned thighs before I squeeze the last breath out of you. If you think you can escape my scissor holds I gladly invite you to try. You will probably choose to tap out before that can happen though. ;)

I love trying out my TKD kicks and boxing whenever I can! You make the perfect training dummy for me to practice my striking to pummel your belly til it is too red to continue or knock the wind out of your plexus or literally hit you below the belt til you say Red or need a break (and you will with one of my TKD kicks to your groin).  My striking sessions are so much fun and I learn a lot from them too.  With each striking session I learn and improve.

If you cannot see me for a private session due to distance away or for whatever other reason but would still like to see me in action on video or through photos —please message me about any customs you are interested in and we can discuss in more detail!

Please email me to set up and give me some basic info about yourself such as:

-Reference or two of other ladies you have sessioned with

-Additional info such as where you are from —are always appreciated to get to know you more.

After sending the initial email we can go over details for meeting for a private session from there. :)

Thanks for taking the time to read my profile.  I look forward to sessioning with you!

If you would like to session with me during my travels please put the name of the City in the Subject Header of your email. 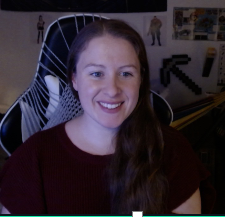 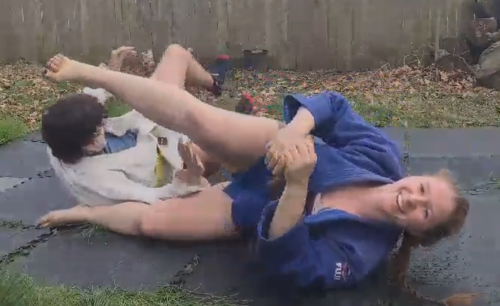 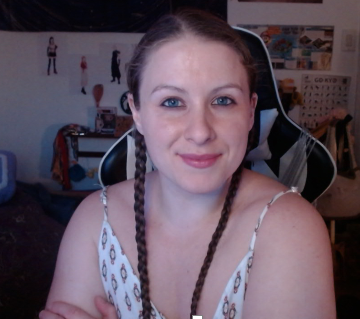 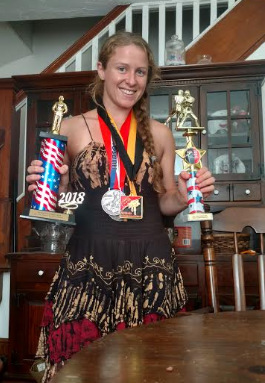 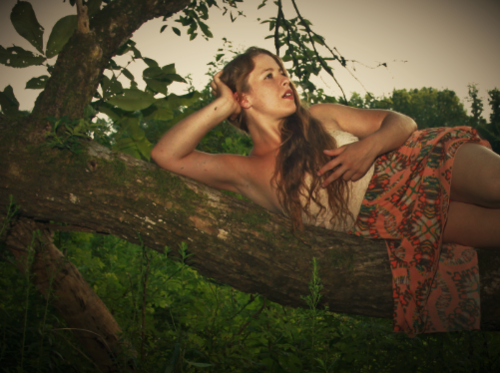 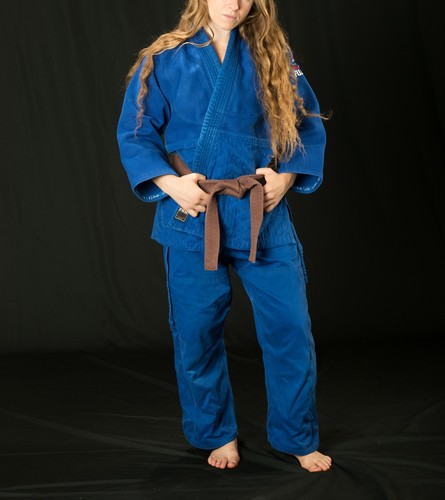 I recently had a fantasy ballbusting session with Cypruss and it was honestly the best session I ever had. I visited DC and decided to reach out to see if she still had space for another person since she was in Baltimore. She responded and what was immediately apparent was that she genuinely enjoys doing this. Our emails were more of a conversation than a business transaction and she showed such genuine interest that I almost thought I was talking to a good friend.

Fast forward to the day of the session (it was originally supposed to be at night but I missed my flight and she happily rescheduled. Again, not even diminishing her excitement). I setup up a ballbusting session and gave her the general idea of what I was looking to experience and for the entire time of the session, she owned me, the session itself and currently lives rent free in my head. Her control of the entire experience blew me away. As soon as I walked in and we met, she was already rearing to go. Throwing quick feints that already had my mind racing and before I knew it, I was already pinned and getting my nuts smacked by her feet repeatedly.

I'm 6'2, 200 lbs and played Defensive back in college, was a collegiate sprinter, currently box, did taekwondo for a bit and stay in pretty good shape. I say all that to say that at no time did I seriously thing I could take Cypruss when she attacked me. I have never been flipped before and randomly asked to be tossed around and the ease at which she threw me scared me at first before I was absolutely enamored by the experience. When she did apply jiujitsu, she invited me a few times to get out and I succeeded once, literally having to muscle my way out and it never happened again. She adapts and destroys with such ease that I was seriously contemplating if I could really fight anyone. One time she tried to put me in an armlock and I flat out said no and kept my arm firm to prevent her from completing the lock. She simply said "ok" and immediately switched to some other hold and went straight for my balls as if me stopping her from getting the move was a minor inconvenience.

The absolute best thing is that she is the absolute perfect girl next door attitude with the passion and drive of an angry little chihuahua. At no point did she ever let up or give me time to breathe unless I asked, and even then she stayed close enough that once she determined I was basically stalling for time so my balls could recover, she would immediately remind me of why I was here, who I was messing with and may or may not have owned my nuts that day.

By far the best session I have ever done and would absolutely do another session with her. Well worth the time, respectful, wonderful personality, patient and understanding. The respect given to her will be returned ten fold and she will definitely seek to make sure it's memorable.

Thank you Cypruss, you made my trip to DC well worth it. Even if you couldn't fully convince me that girls can't fight :0).

I met Cypruss for the first time and was just so excited because I was hoping for a while that she’d visit my city. Emailing her was very easy. She’s super friendly in her emails and relatively quick in answering them. I like giving detail of the session I want and she seemed all for it.

We got right down to business when I walked in the day of. The entire time we were wrestling, she had me pinned easily despite my best effort and was toying with me. It probably took her 5 seconds to get me on the ground and begin putting me in submission holds all while laughing at my attempts to break free. She really made me feel helpless. Like this woman could do whatever she wanted to me. If I ever had a second to breathe and maybe wriggle out of a specific hold, she would immediately put me in a different pin/hold.

To make things fun, she loves to smack talk and tell you how badly she’s beating you, which I just absolutely love. I like to talk back sometimes too, but she tired me out so quickly and it was hard to talk with her choking/smothering me. So I just had to hear her shit talking the whole time while
I could do nothing. She seems to have just endless energy.

I also requested some foot domination and she delivered well beyond my expectations! She would easily be able to put me in positions that I couldn’t escape where her feet were right on my face. And this girl is strong! I remember one hold where she pinned my arms down while rubbing her feet in my face and I could do nothing despite trying to escape, which took me by surprise to say the least.

She’s a judo girl so I asked if she could show me takedowns that she knows. Her face lit up when I mentioned it and she delivered on that too. We talked about martial arts and her experience with them. She really has a passion for it and you can tell by the work she put in and how easily she’ll kick your ass.

Cypruss is a seriously impressive girl. She’s really got it all. Extremely skilled, beautiful looks and personality and a good sense of humor. If you’re looking to be completely dominated by a pretty lady that has real skills, yet is super nice, fun, friendly, and humble (even if she pretends to be a cocky bully that can easily beat you up ;) ), definitely book a session with her! I definitely will next time she’s in my area!

I recently met Cypruss for the first time and had an absolute blast. Warning her legs are strong and thick which means she can just about have you tapping just holding you in a fig 4 which was great and squeeze time you better be glad she watch you lol. may go out before you have time to tap. She is a must try. For me there will be more rounds to come. Thanks a bunch for the fun time Cypruss !
Mike

Why are you reporting this girl?

Note: If this review is regarding a lost deposit, please use our unreturned deposit feature.