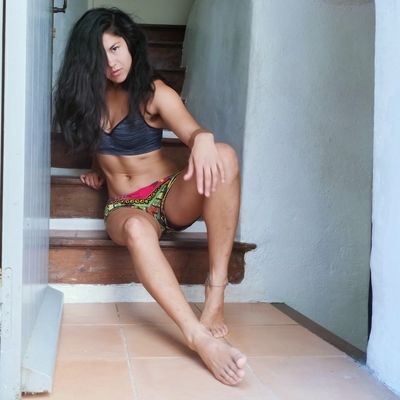 ***UPDATE: At long last, I will resume in-person session availability beginning in July 2021. For now, Ill be available in the SF Bay Area. Will update with planned travel. I am fully-vaxxed and keen to kick your ass.***

Ive been traveling the world for ten years, broadening my horizons and skills wherever I go—as a writer, model, pyrotechnician, ski instructor, and massage therapist, to name just a few.

In particular, my discovery of martial arts a few years ago has now become the pastime that’s most felt like home. My training has included [but is not limited to] about six months of intensive training Shaolin kung fu for 8 hours a day, 5 days a week in Manchuria [with plans to return in 2020], two months of intensive training Muay Thai in Chiang Mai for 5 hours a day, 6-7 days a week, and BJJ training in London in conjunction with a successful mixed wrestling debut at the London Submission Room. Im constantly on the move.

Do not ask me for:
Sexual services for any kind [also: pants stay on at all times, I do not allow clients to pleasure themselves at our sessions, and I do not allow worship of any parts of my body that would be covered by a normal bikini];
Activities that put you [or me, for that matter] at likely risk of permanent injury or death. 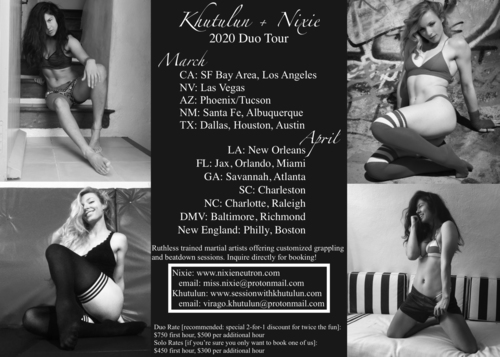 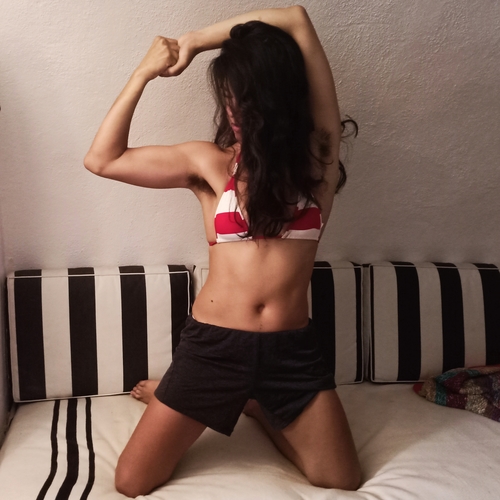 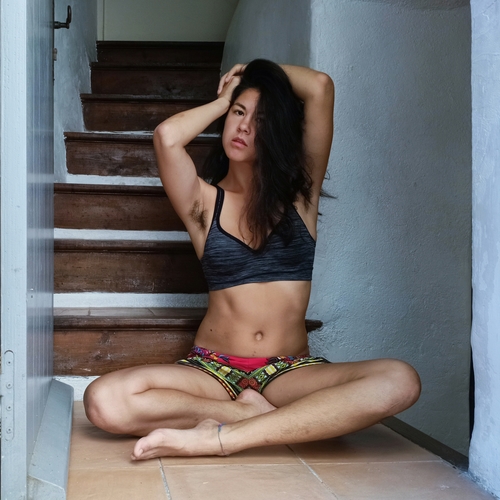 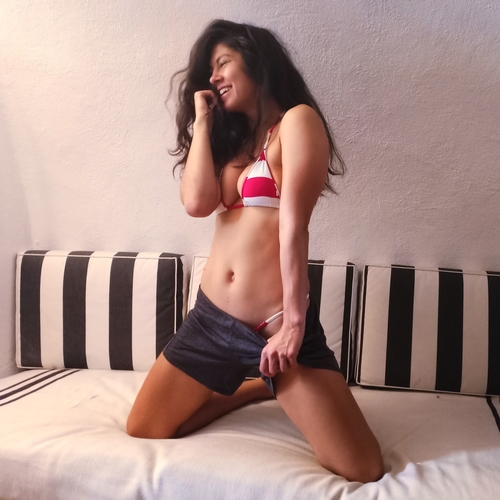 Had a session with Khutulun in Vancouver. First of all setting up was great. She was generally quick to respond, and went out of her way to make the session happen.

Through her profile, and with her saying in her emails how much she loves beatdowns, I had this idea of her that she'd be pretty intense. Then when I meet her, I see this sweet, harmless looking girl you'd expect to see on campus heading to a poli-sci class. But that changed quickly once we hit the mats (aka the king bed in the hotel). She's quick, and has a million moves to use on you. And unlike many other girls, if she's trying to remember a hold on you, you're not laying there thinking "this isn't working". You're sweating in pain thinking "shit, there's more to this?"

We didn't go competitive since I'm way too clumsy for that and wanted more fantasy, but she was very accommodating and did everything I asked. Her kicks were great too. I couldn't take too many but you could tell she is trained. They were insanely quick, I had no idea where they were going, and they hurt like hell. Left some sweet bruises to remember her by. Also little things I appreciated were her sadistic side despite being new to the industry. I asked for some trampling which I can generally handle even with heavy girls. But with Khutulun (who isn't big or heavy), she just jammed her heel into my solar plexus and grinded until I couldn't take it. I pretty much always ask for some hard stomps when on the ground in sessions, but totally chickened out on this one.

I'm going to cut this short because I don't want to write a Novel here, but I could go on. I'll finish with saying that she's definitely pricier than most girls on this website, but when you meet her you see where that comes in. She's by far the most technically trained girl I've sessioned with, and she's a sweetheart to boot. I'll definitely be booking her again next time she's in town, and you should too!

I had a semi-comp session with Khutulun recently in a nice discreet spot in Oakland. I can honestly say it was the funnest session I have ever had. Not only is she a highly skilled martial artist, but she is really intelligent, extremely personable, and very attractive. I felt comfortable from the start. However, I had no chance at being comfortable on the mats as she dominated me in every which way. I have never sessioned with anyone with as much skill as her. What I thought was really cool was how she showed me moves to make it more competitive. That made it a lot of fun. If you have a chance session to with her, do it! You will not regret it.

Khutulun is new to the scene, but skilled and experienced in martial arts. She is in great physical shape and never seemed to tire during our two hour session. Her excellent communication both before and during her sessions help make sure that she tailors her session to what you are seeking. Her personality and enthusiasm make for an awesome experience that should not be missed.

Why are you reporting this girl?

Note: If this review is regarding a lost deposit, please use our unreturned deposit feature.